I’m fondly familiar with the first definition.  Who doesn’t love a good, greasy noodle chow mein? Bits of vegetables and meat mixed throughout, it’s a delicious entree or side dish, completing any Chinese meal.

La Choy however has created their Chow Mein with the second definition in mind.  With a stewed gravy and vegetables packaged in a two can combination, they leave noodles or rice as an additional option for you to choose to mix with their Chow Mein.  For the purpose of this review I purchased the La Choy crispy chow mein noodles.

The instructions state to first heat the sauce in a sauce pan.  I separated the two cans, and opened the sauce.  Despite being a chicken sauce, it was a dark brown, much like a beef gravy.  The sauce smelled awful.  It was like someone at the canned dog food factory scrapped the refuse bin and set it in the hot sun for a week before canning and labeling it “Dark Meat Sauce.”  Pouring it into the sauce pan revealed a gelatinous consistency as globs of meat sauce rolled out of the can and bounced in the pan.

The next instruction was to drain the water from the vegetables and pour it into the heated meat sauce. The vegetable can was filled overwhelmingly with bean sprouts.  I love bean sprouts, they’re crisp and fresh.  These however had been soaking in canned vegetable water for an undetermined amount of time, giving them a look resembling some type of parasitic worm. The remaining vegetables consisted of celery, carrots, red bell peppers, water chestnuts, bamboo shoots, and baby corn, but in much smaller quantities, and all of which had softened nearly to mush in the canned vegetable water.

I mixed the vegetables in with the sauce, creating a concoction that I could only describe as “last night’s dinner revisited.”

The one refreshing part of this whole meal was the crispy chow mein noodles.  The can is sold separately from the actual chow mein kit, and maybe with good reason.  These crispy noodles would make a fantastic ingredient in a Chinese Chicken Salad.  According to the picture on the can, it looks as though the noodles are used to garnish the top of the chow mein.  As such, this is how I plated it.

Oh the taste.  I could imagine no greater punishment I could wish on someone than to taste La Choy’s chicken chow mein.  How could something labeled chicken taste like old beef and farts had a baby?  The vegetables may as well have been blended into a flavorless paste as any flavor they may have once contained was overcome by chicken-beef-fart.  Even the noodles, the once saving grace of this dish, reluctantly soaked in the sauce, despite a valiant attempt to maintain their crispy composition.

Five gut wrenching bites later, I threw in the towel. My stomach felt a dull aching as I held back a reprisal of dark meat sauce. Even hours later, as I write this review, I’m haunted by the essence of La Choy.

Be fearful of full meals in cans.

La Choy Chicken Chow Mein gets a full 5 shits for flavor. I don’t know if I could find something that tastes abhorrently awful as this. I’m dumbstruck as to why this is still a product carried on store shelves. But apparently, someone out there is buying it. 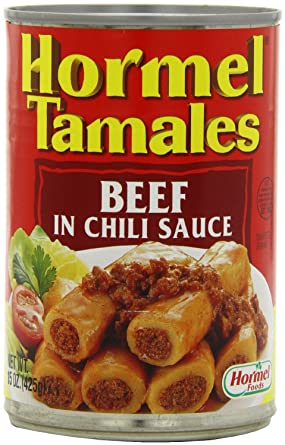 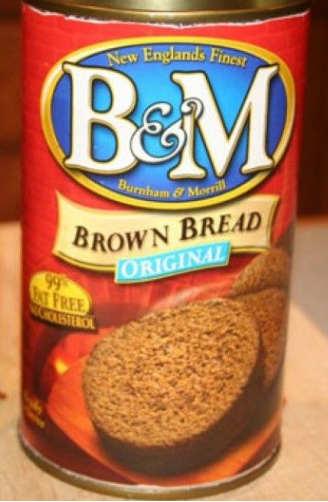